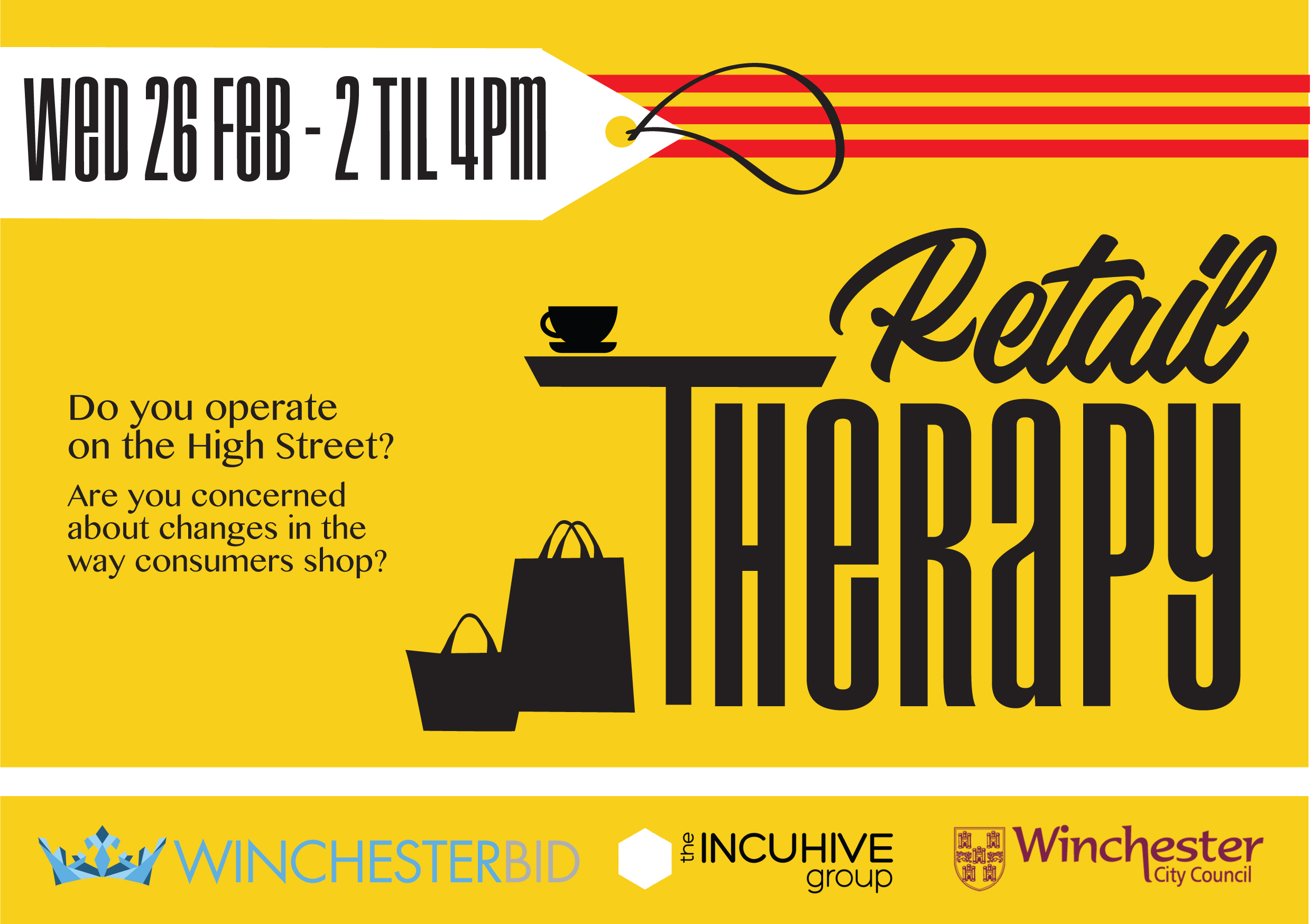 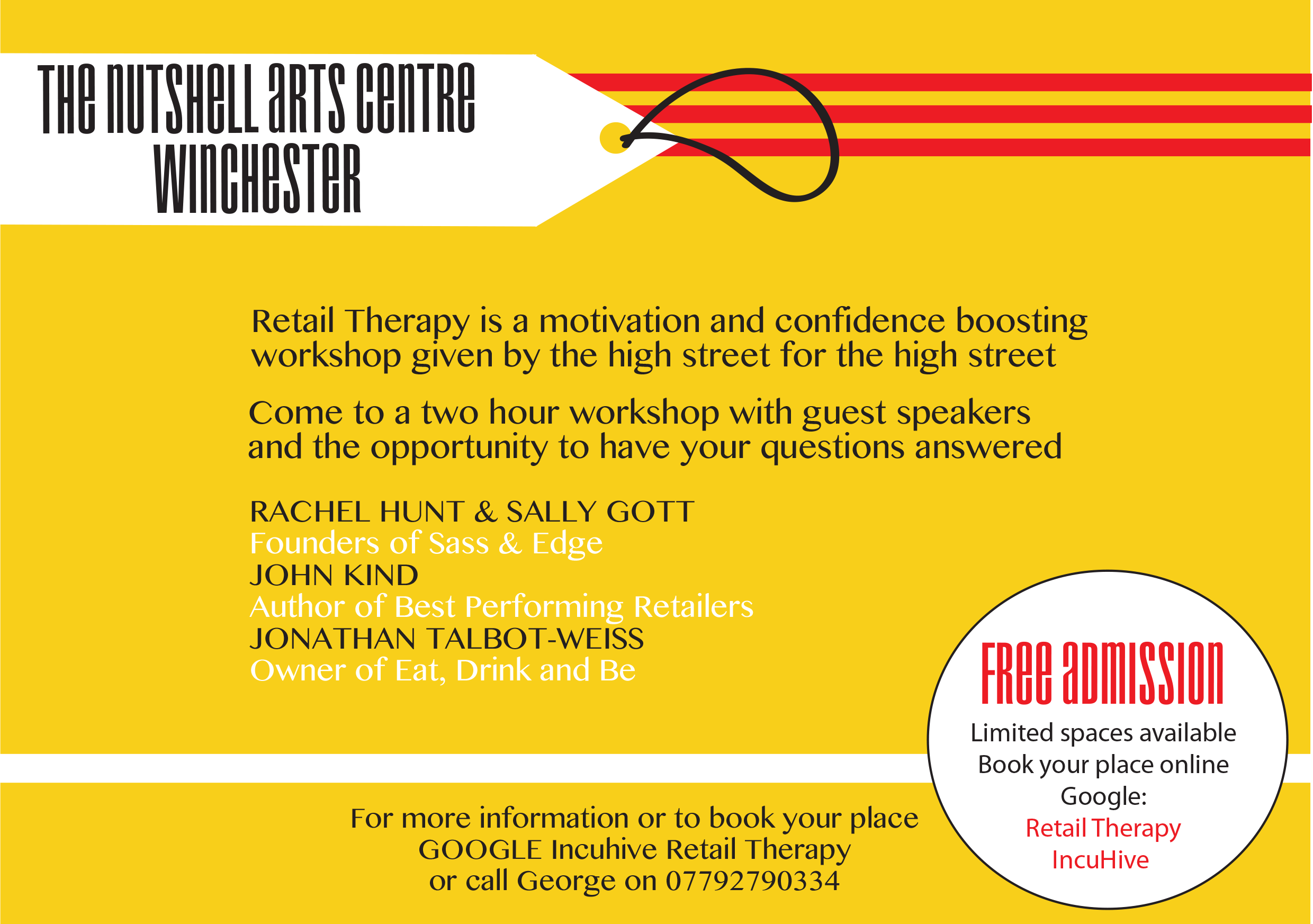 It is an opportunity to share ideas, find solutions and hear from the inspirational wining businesses on Winchester high street and also to ask experts your questions and find out how others might be achieving their retail goals.

Panel Discussion with Q and A